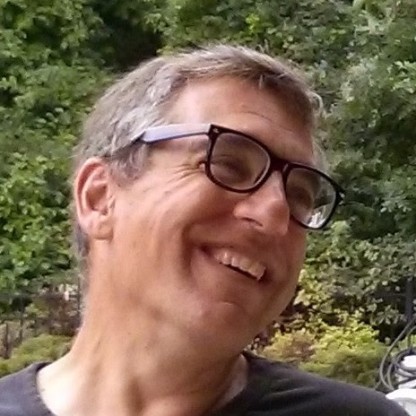 Robert Schechter’s children’s poetry has appeared in Highlights for Children, Cricket, Ladybug, and various major anthologies. Winner of the 2016 XJ Kennedy Parody Award, his adult poems and translations have been widely published in literary magazines and in weekly humour contests in The Washington Post, The Spectator, The New Statesman, and elsewhere. His website is here.

Here is one of Robert’s poems:

The “Just Because” Hug

There is no rule that says I must.
There are no ‘hugging laws,’
no hidden motives to discuss.
I hug you just because.

I do not hug you to reward
your virtues or your flaws.
Can you guess the reason why
I hug you?  Just because.

When life’s too busy, rushing by,
sometimes I like to pause
and wrap my arms around you.  Why?
I hug you just because.

Click on the title of the post, if you are on the home page, to be taken to the post’s page where you will be able to comment. Thank you!