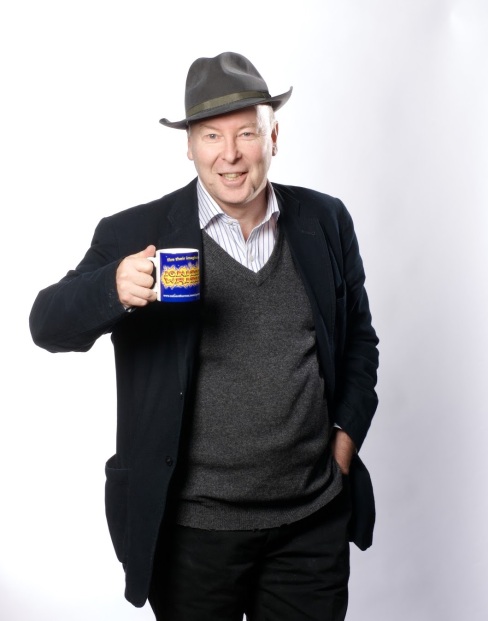 Letter P in the Feast of Poems is fulfilled by Pie Corbett (link to Pie’s article on here about reading poetry in school). Pie is an inspirational English educational trainer, writer, author, anthologiser and poet who has written over two hundred books. He is now best known for creating Talk for Writing which is a teaching programme that supports children as storytellers and writers. He has supported children’s writing and children’s poets as well as the education of primary children for many years. Pie’s excellent and very popular main collection is called Evidence of Dragons, illustrated by Chris Riddell and Peter Bailey, published by Macmillan Children’s Books.

Here is his lovely poem:

In the city of snow,
The silence smothered the citadel.

In the city of suffering,
A poor man became the author of statistics.

In the city of saxophones,
A silhouette of sound insinuated itself.

In the city of scales,
A piano played for justice.

In the city of scholars,
They taught the science of beauty.

In the city of serendipity,
A startled key stumbled across a frozen lock.

In the city of sarcasm,
Stern words sliced chasms of pain.

In the city of silences,
The soft-hearted were squashed.

In the city of sunsets,
A song stood still.

If you would like to blog hop to another AtoZ challenge, here is a link. 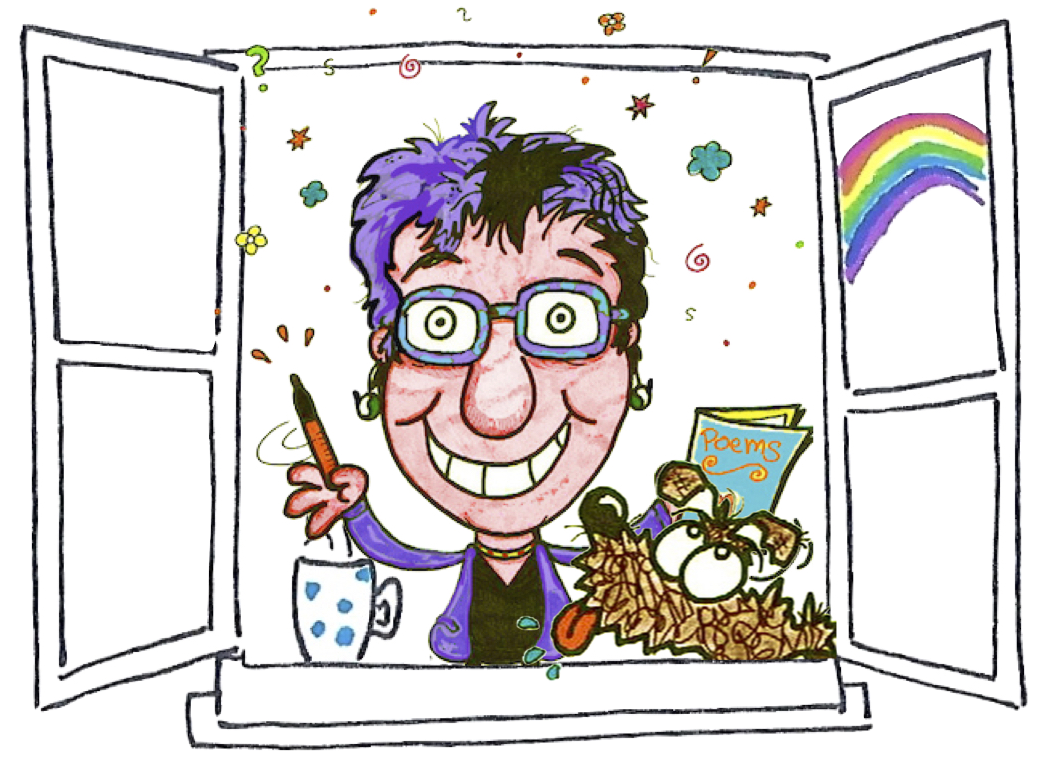