I feel the terrible news today cannot be ignored. This beautiful and poignant poem is written by writing friend Helen Laycock.

Yes, it’s National Kindness Day – so here’s a poem I prepared a little while ago. This poem will be in my new book coming out next May in Mental Health Week.

If you’d like to buy one of my books, you can do it from this page on my bookshop – I will receive a small amount of money for each book bought, which will help feed us hopefully at this time of no income!

in the dry yellow corn

And they can dance

among the feathery stalks

on our warm winter coats

And they can whisper,

from the forgotten fields

Moira Andrew was born and educated in Scotland. She became a primary teacher, and later, after becoming a lecturer in Craigie College of Education in Ayr, began writing poetry. In her next job as head of a primary school near Bristol she started to write for children. Moira’s website is here. 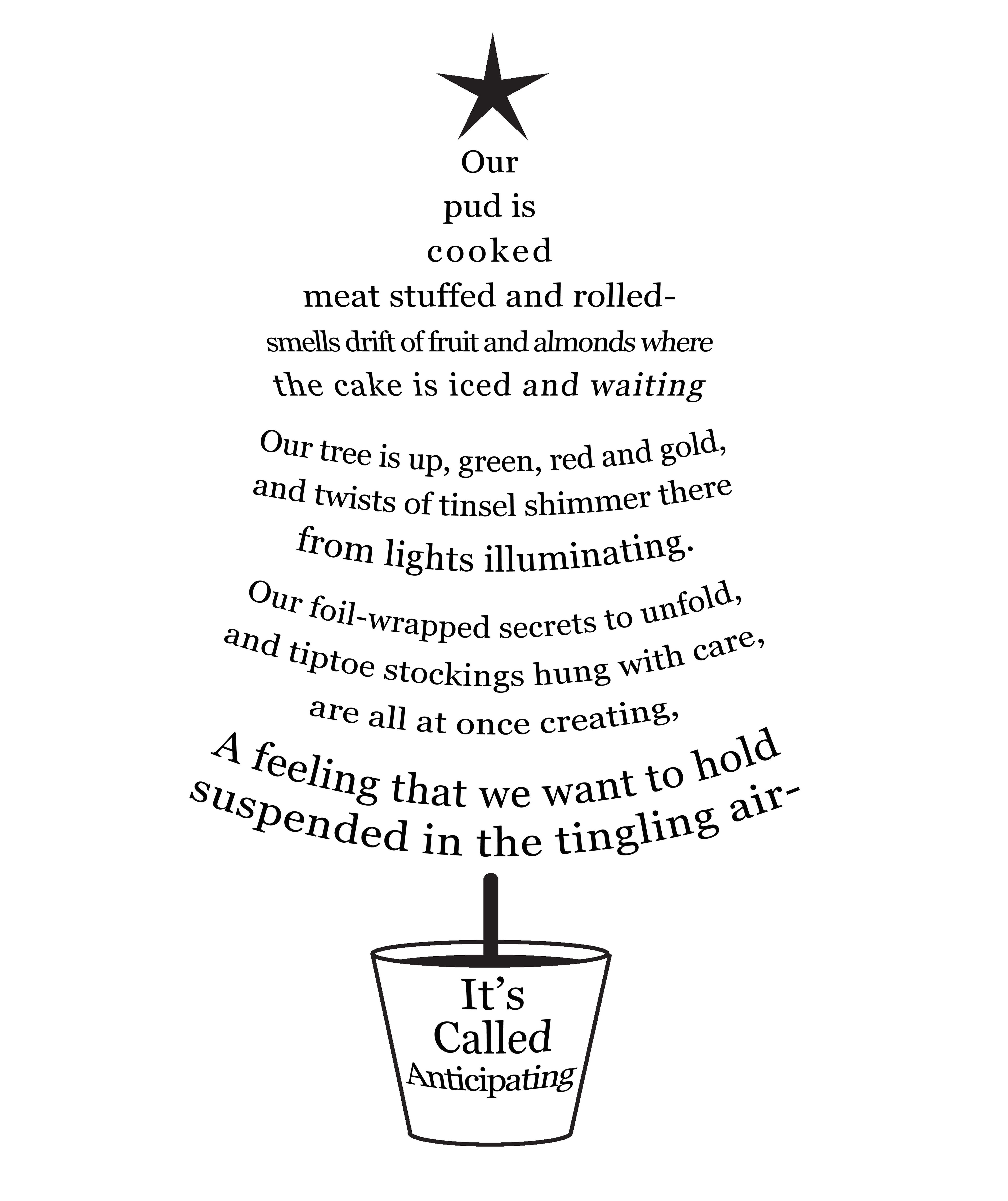 So many sheep, if asked, would tellyou how they’re wild and freeand independent minded. Well,they’d say, you won’t catch meconsorting with the common herd.I’ve even grown a fine goateeand listen to Coltrane and Bird,and read the works of well-known potes.I think conformity’s absurd.

But when they round up all the goatsthey’ll hide inside their woolly coats. 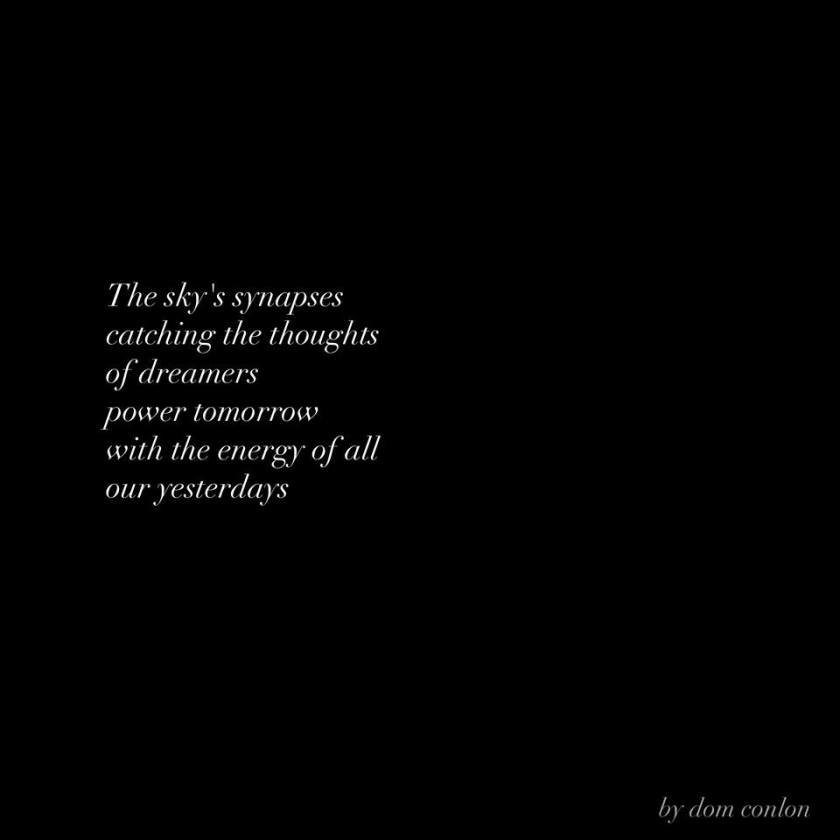